Govan Burgh Police was established in 1864 and David Young was appointed as the first Superintendent of Police.

He served in this post until the 15 October 1883, when he was succeeded by Superintendent William Hamilton. Mr. Hamilton was 29 years of age and had been the Inspector in charge of the Glasgow Detective Department. 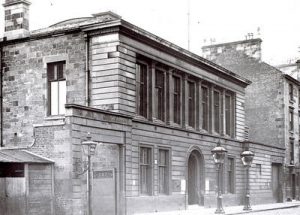 In 1886, the force had a strength of 74 men. The Superintendent and 6 constable were equipped for mounted duties and the Govan Police Pipe Band, raised in 1883, raised by public subscription, would also parade on special occasions.  The police office was in Orkney Street and also accommodated the Govan Fire Brigade. 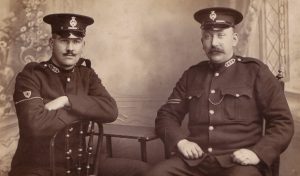 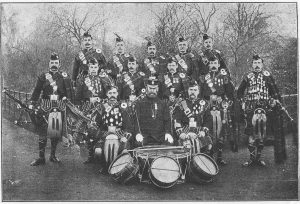 Superintendent Hamilton lead the force until 1901, when Chief Constable James Whitecross was appointed. He continued in office until the force (122 police officers) was annexed by Glasgow Police on 5 November 1912, and became ‘K’ or Govan Division of The City of Glasgow Police. 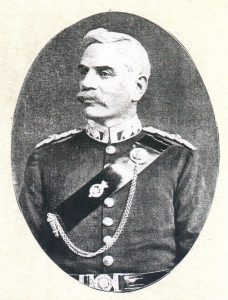 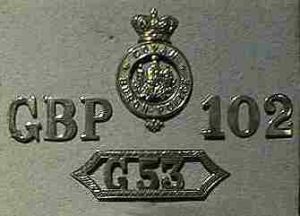