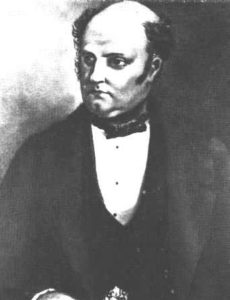 In his mid-twenties, he took a job in the tea trade and traveled to London with the firm but it failed about 1830.   He joined the Peel’s Metropolitan Police on 3 December 1830 but resigned on 11 March 1831, to return with his family to Glasgow.

On 21 October, 1831, he joined the Gorbals Police as a patrolman.   For no apparent reason, he deserted from the service on 10 April, 1832, but returned and was reinstated by the Police Commissioners on 10 May, 1832.   His talents were quickly recognised and, on 17 August 1832, he was promoted to Sergeant.

Henry Miller retired in 1848 and James Smart was appointed Chief Superintendent of Glasgow Police, a title he held until he became the first man to be designated ‘The Chief Constable of Glasgow’.   The Glasgow Police Act, passed in 1862, allowed the title ‘Chief Constable’ to be given to the chief officer in the City.   Previously only county police could use the title.

During James Smart’s time in charge of Glasgow Police, the force went through many changes, particularly in the realms of crime detection. Photography was used extensively and the electric telegraph introduced 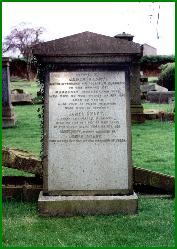 A marble bust was bought by a police subscription and is now in the Police Scotland collection.