George Maclean joined the City of Glasgow Police in 1923 and was posted to ‘E’ (Northern) Division. He  was later  appointed  Detective  Constable  in  the Fingerprint Department.  He was promoted to Detective Sergeant (1934) and Detective Inspector (1938). 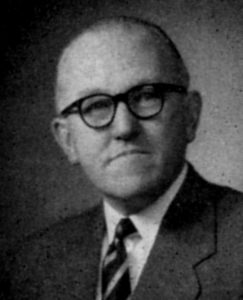 In 1942  he  was  promoted  to  Detective Lieutenant in charge of the Fingerprint Bureau, consisting of the fingerprint, criminal record and photographic branches.  He changed the name to the Identification Bureau, and added a new scientific branch.   He  was  also   made  a   Fellow  of  the  Royal  Microscopical Society for his scientific work.

He was promoted to Detective Chief Superintendent in 1956, and in 1958 he was awarded the Queen’s Police Medal for Distinguished Service. 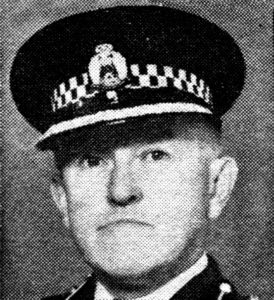